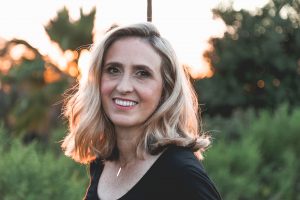 The Australian Institute of Health and Welfare predicts that breast cancer will be the most common cancer in Australia in all persons in 2021. While breast cancer is predominantly found in women, it can also affect men.

Breast cancer occurs when breast cells grow in an abnormal and uncontrolled way.  For most people, this is the result of chance and is related to ageing.  There are certain environmental and lifestyle factors such as alcohol intake, weight gain and smoking, which may increase a person’s risk of developing breast cancer. While family history also plays a part, only 5% of breast cancers are thought to occur due to an inherited genetic fault.  While the presence of these factors may increase a person’s risk, this does not mean they are certain to develop breast cancer.

Breast cancer can arise from different parts of the breast tissue and can be invasive or non-invasive. The Australian Government’s Cancer Australia website lists the following types of cancer:

For further information about each type, visit Cancer Australia.

It is important to know that there are other differences between breast cancers. The behaviour and response to treatment of any given cancer is determined by several different characteristics of the cells themselves.

When such characteristics are identified, treatments can be tailored specifically to that type of cancer cell. These characteristics include “receptors” on the surface of a cell which can provide a gateway for drugs to attack the cells.

Trastuzumab is a drug which directly targets the HER2 protein and has greatly improved the outcome for many women with HER2 positive breast cancer since its approval.

Other receptors include estrogen and progesterone receptors. When the effects of estrogen are blocked, this avenue for cell growth is also blocked.

Several other characteristics have been identified, but there are still more! The great news here is that discovering new ways to attack cancer cells means that treatments can be tailored to each patient and give the best outcome possible for that individual. Targeting treatments to particular cancer cell receptors also decreases the effects on other normal cells, decreasing side effects and improving patient quality of life during treatment.

What to read next Learn about the research being undertaken at BCRC-WA Australian Government organisation working to reduce the impact of cancer and improve outcomes.

BCNA is an national organisation for Australians affected by breast cancer.

Online and group workshops for women with a cancer diagnosis 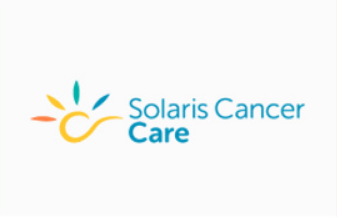 Learn more
Donations allow us to continue to conduct research into the causes of breast cancer and how to best prevent and treat it.
Donate Today